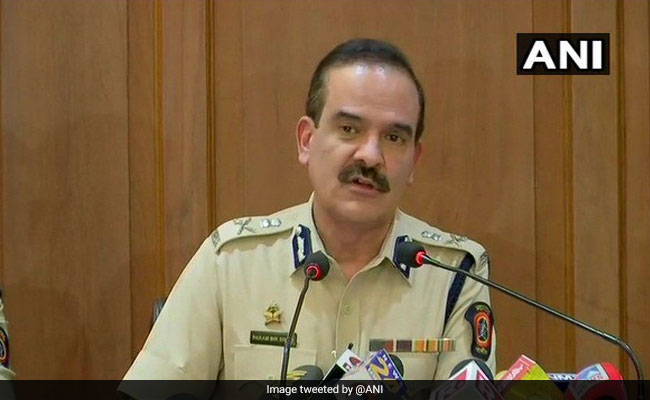 Maharashtra Home Minister Dilip Walse Patil today said he was shocked to know that senior IPS officer Param Bir Singh, who has earlier served as the police commissioner of Mumbai and Thane, should feel threat to his life.

“I am shocked to know that a person who has held the post of police commissioner of Mumbai and Thane should feel threat to his life,” Walse Patil said.

The minister was reacting to Param Bir Singh’s plea in the Supreme Court on Monday that he is hiding as he faces threat to his life.

The Supreme Court on Monday gave him protection from arrest in connection with inquiries initiated against him by the Maharashtra government, with his counsel informing the court that “he is very much in India but apprehends actions being taken by the state of Maharashtra”.

Param Bir Singh, who has been declared a proclaimed offender by a Mumbai court, reached Mumbai on Thursday. On his arrival in the city, he said he would join the investigation as directed by the court.

The IPS officer, who is facing several extortion cases in Maharashtra had told news channels on Wednesday that he was in Chandigarh.

Param Bir Singh has not reported to work since May this year, after his transfer from the post of Mumbai police commissioner and his subsequent allegations of corruption against then Maharashtra home minister Anil Deshmukh.

He was transferred after Mumbai police officer Sachin Waze was arrested in the case of an SUV with explosives found near industrialist Mukesh Ambani’s house, ‘Antilia’ and the subsequent suspicious death of businessman Mansukh Hiran.