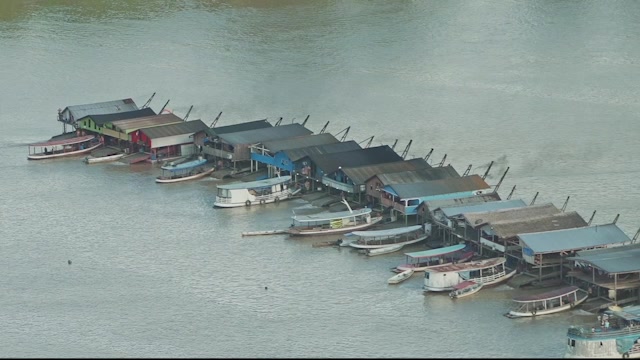 Williamson County Judge Bill Gravell is the first to admit few people had heard of his small town of Taylor in Central Texas before South Korean conglomerate Samsung announced it was building its new $17 billion chip factory there. The Electronics Co Ltd plant, which is expected to produce advanced high-performance chips, is hailed by local, state and U.S. officials as an important step in shoring up domestic chip supply and reducing dependence on Chinese production. “Today, Taylor, Texas might be better known around the world than any other city in central Texas,” Gravell, the county’s top elected official, said during a Wednesday interview.