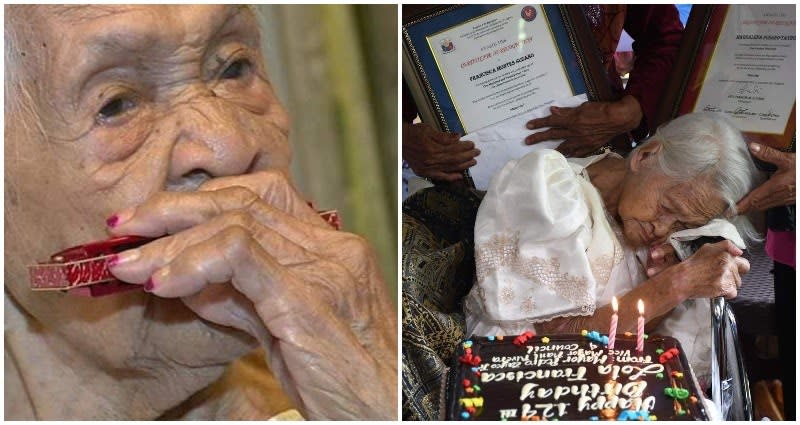 The last surviving person born in the 19th century, Francisca Susano, passed away this month at the age of 124.

Lola Iska: Susano, who was affectionately known as “Lola Iska,” passed away in her sleep at around 6:45 p.m. on Nov. 22 in Negros Occidental, Philippines.

Her time: 1897 was at the tail-end of the 19th century, which saw both Industrial Revolutions, the Civil War and countless major scientific and technological innovations happen, but Susano’s birth year also saw many historical developments of its own. A few of those include:

The Guinness World Records was in the process of verifying Susano’s documents in order to officially declare her as the world’s oldest person in September of this year; however, results have yet to be released.

Lunar New Year Stamp Called Out for Being ‘Culturally Inappropriate’