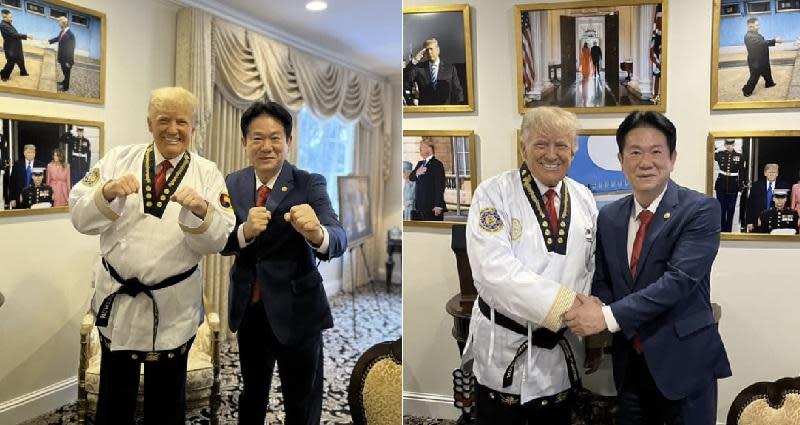 After 21 years of marriage, Paula says she’s thinking about divorcing her husband, Jeremy, because – in her words – “he’s clueless, absent, and non-verbal.” But Jeremy says the real problem is Paula. He claims she’s controlling, holds grudges, and won’t move on from a mistake he made nearly a decade ago. Jeremy, a former member of the military, says he was on a training assignment in Las Vegas about ten years ago when he ended up visiting a brothel after consuming too much alcohol one evening. “I don’t remember going to the brothel, and I don’t remember what happened at the brothel,” he says. I just know that I was there, and it was charged to my credit card.” Several weeks later, Paula, who oversees the family’s finances, discovered the charge. “I do not hold it against him anymore,” she says. “However, it has had a big impact on the trust in our marriage. Paula and Jeremy both acknowledge that there has been an intimacy problem in their marriage for years. Jeremy says he finds it difficult to be attracted to Paula because they constantly argue. Paula says it hurts that Jeremy went to a brothel when he doesn’t want to be intimate with her. Can Dr. Phil help this couple begin to resolve their differences? Tune in to Wednesday’s episode, “Marriage on Hiatus,” to find out. And later, Paula reveals a series of traumas from her past that she acknowledges affect her behaviors and her marriage today. Check your local listing for air times. WATCH: Woman Says Husband Has No Desire To Be Intimate, Leaving Her Starved For Affection TELL DR. PHIL YOUR STORY: Is anger ruining your marriage?