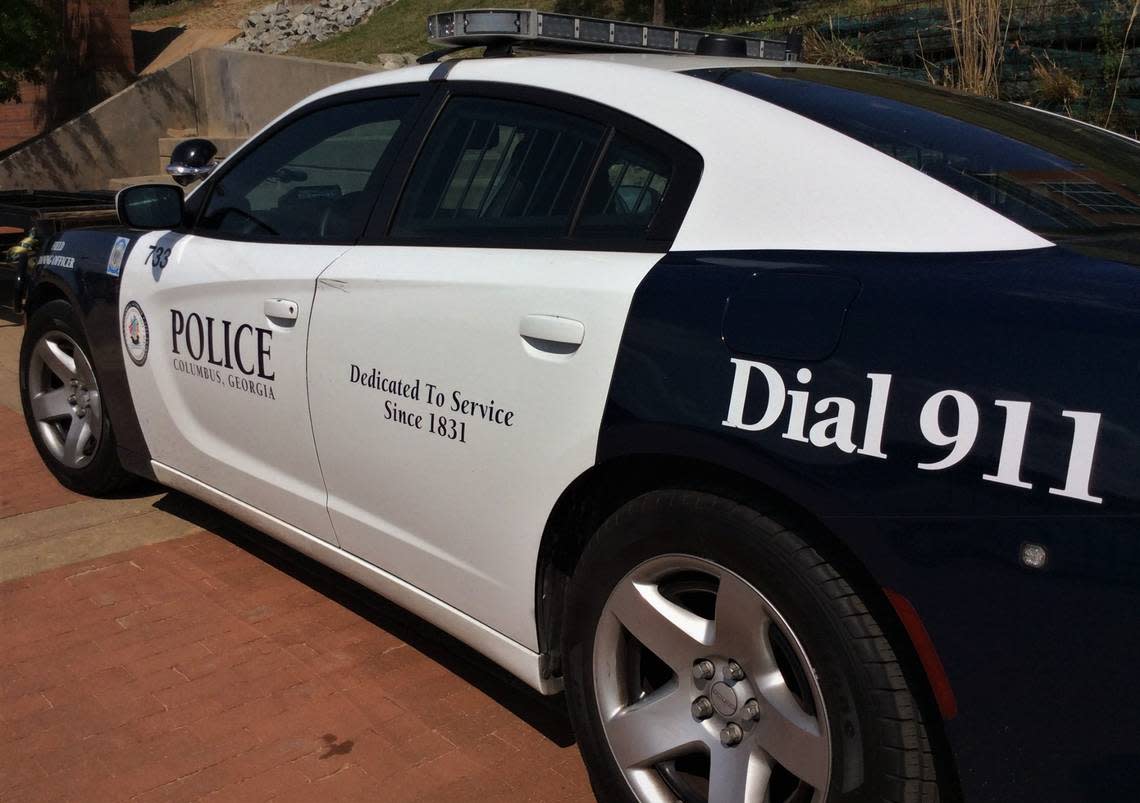 Three Columbus police officers are on administrative leave as authorities probe their actions in the arrest of a 13-year-old girl.

Police Chief Freddie Blackmon said he ordered an investigation after he was alerted to a video online that showed officers involved in arresting a juvenile, “where the juvenile was being whipped or punished.” He said the minor was “struck with a belt.”

Said Blackmon: “I was made aware of a video that was on social media, and that initiated my concerns.”

The department announced the investigation Tuesday morning, saying Blackmon requested the Georgia Bureau of Investigation review the incident along with the department’s Office of Professional Standards.

The GBI confirmed in an emailed statement to the Ledger-Enquirer it had been called in:

No additional information was released.